Ranchi : During the budget session of Jharkhand Legislative Assembly, BJP MLA Neelkanth Singh Munda on Wednesday demanded construction of a bypass road in Khunti during the Question Hour. Said that the Khunti bypass has been passed by the cabinet in the year 2019 itself. Said that Mr. Speaker, does it take four years to prepare the DPR of any scheme. Till now no work has started on this. In response, Minister Badal Patralekh said that the contractor would be selected by the end of the next financial year and work would be started within six months. He said the work would be completed in the next four years. Unhappy with the minister’s reply, MLA Neelkanth Singh Munda said that there had been talks between the Chief Minister and Union Minister Nitin Gadkari in the past. In which the Union Minister had said that there is no shortage of money for road construction, make a plan and give it. Said that the state government is indifferent in preparing the plan. 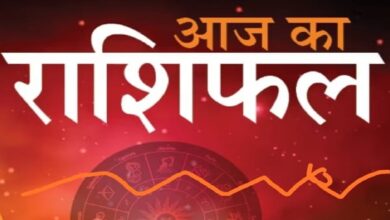 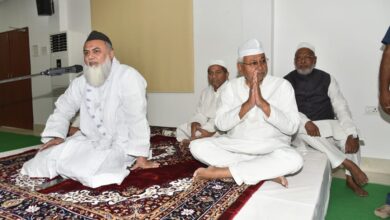 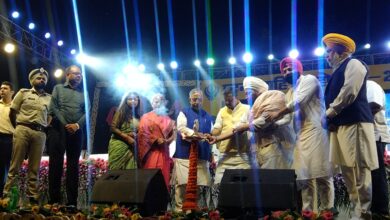 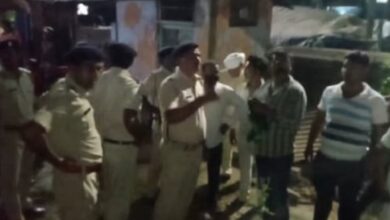 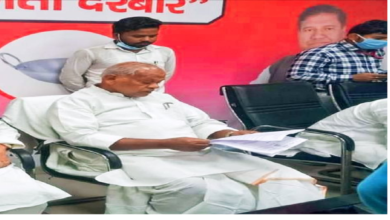